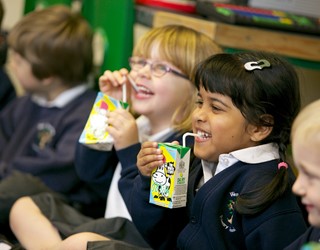 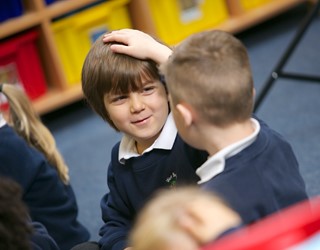 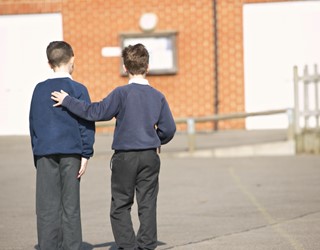 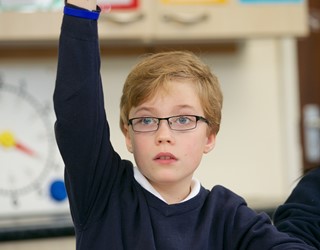 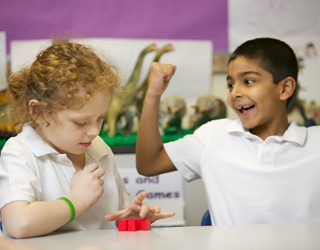 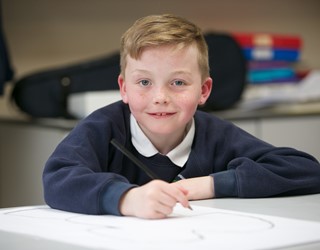 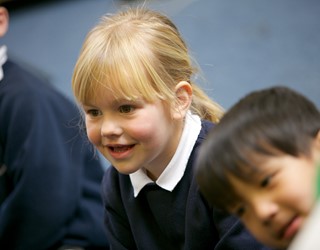 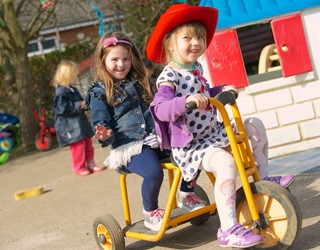 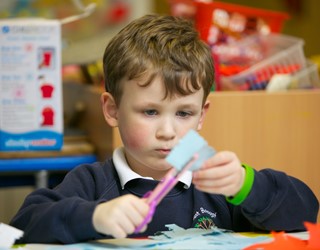 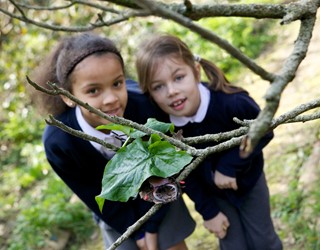 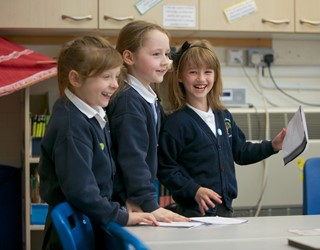 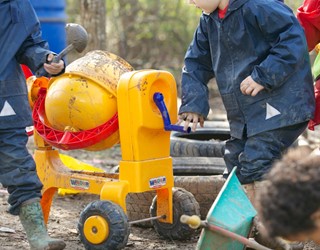 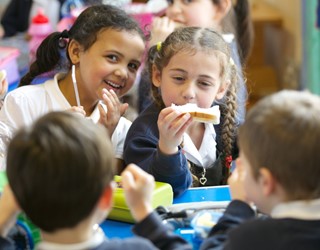 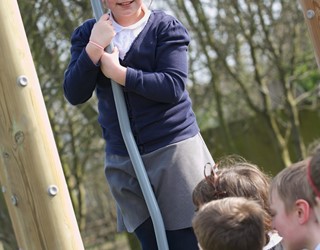 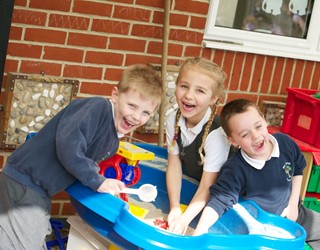 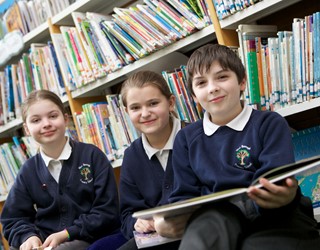 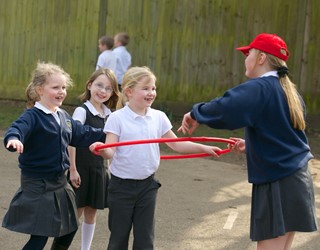 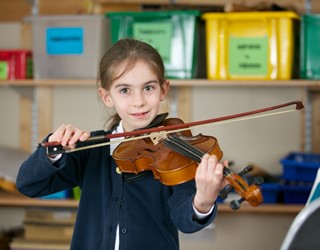 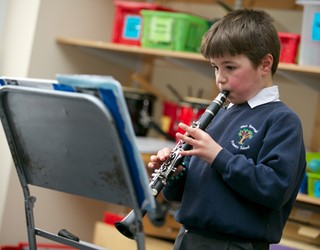 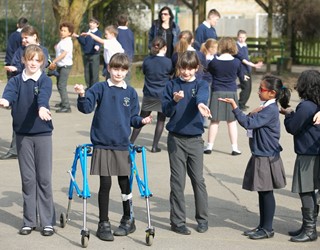 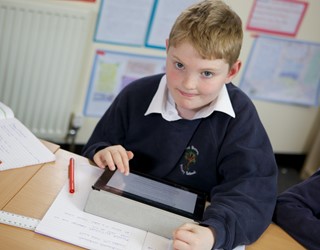 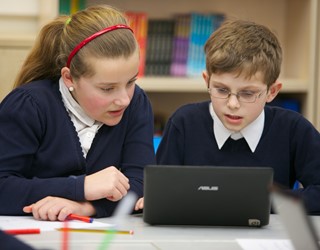 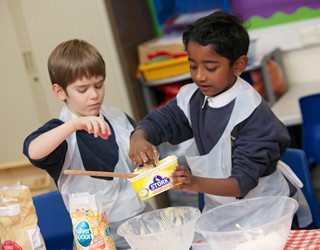 Both our Girl’s and Boy’s teams entered the local school tournament at K Sports (Cobdown) during Term 1, with both teams having similar results.

The Girl’s finished Fourth in their group playing, Brunswick House, East Farleigh, East Borough and Roseacre, before finishing with a game against Palace Wood.

The team didn’t lose a single game drawing the first four 0-0 and the last game 1-1, so finishing fourth in their group.

The Boys also finished fourth in their group and also didn’t lose a game.  Drawing the first four games against Roseacre, Holy Family, Palace Wood and East borough, before beating Brunswick House and East Farleigh in the last two games.